At Q42 we use Know Your Company emails to get to know each other better. Last week the question was:

If time would not be an issue, which new language would you like to learn so you could work on projects using it?

The responses we got were pretty interesting and even though they are technically not all languages it gives some insight of what’s going on in the minds of Q’ers.

So apparently a lot of people want to learn Swift

Swift is the new language from Apple which is now the primary language we use to make iOS apps. A lot of people are happy with it since it’s a big step up from Objective C which was used before. It offers a nice type system, optionals and functional programming while the people who’ve been using it have been very vocal about those things.

Another nice thing is that with the upcoming Swift 3 release it will also be possible to run it on the server. All in all there’s enough to make a Q’er curious.

What’s also striking is that there are a lot of functional programming languages in the list. Swift, Haskell, Scala, Elm, Clojure and F# are all FP languages. So can we conclude that lots of Q’ers want to use FP or that it’s just something we want to learn if we ever have time? Interesting question, right?

Did you also notice only 2 people want to learn Meteor? If we had asked this same question a year or two ago it would have been completely different. By now a lot of Q’ers have been exposed to Meteor and we regularly use it in projects so it’s low in this list.

Talking about Meteor: we’ve used React a couple of times now and that brings us back to the holy question: can you write one codebase to deploy apps on multiple platforms? React Native allows you to build apps in Javascript and deploy them on both Android and iOS. Of course we first need to test it so let’s see where this is going. 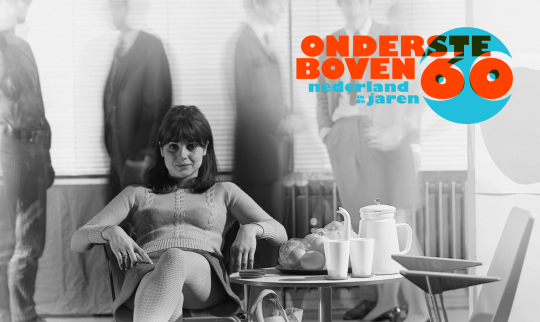