It’s time to start talking about the future of Handcraft!

Handcraft began as a HTML prototyping tool aimed at designers and developers with little to no coding experience. And it’s worked really well: we use it all the time to prototype and mock up quick sites and interfaces. Thousands of people have used Handcraft to learn the basics of HTML with our getting started guides. So Handcraft is a success! We’ve really enjoyed the ride, from experimental product struggling to find its identity to a great way to learn and explore ideas through code from inside your browser.

But Handcraft was based on an internal prototype and we never found the time to take a good look at how we’d keep growing. It turned out that to offer the best security, stability and options for future growth, our server-side architecture needed some serious reworking. So at the end of 2011 we decided to rewrite Handcraft from the ground up on a different platform. We tried to avoid common pitfalls and keep the team lean and we think we have something cool to show you now.

Although the original goal was to redesign our platform architecture, we also ended up taking a close look at how Handcraft works. This new version comes with a completely new logo, visual style, and user interface. We’ve been using it internally and we think it works pretty well, but we’d love to hear what you think.

On top of the visual and architectural changes we made, we also decided to reorganise how subscriptions work. Previously, you had to sign up for a paid subscription in order to use Handcraft for more than one prototype. Over time, we realised that that was making it hard to really use Handcraft as much as you wanted to. So in the new Handcraft, we’re flipping things around: from now on, on free plans you can create as many prototypes as you need, add as many users as are necessary, and upload as many files as you want. If you want to make your projects private, you can upgrade to a paid subscription that allows you to do so.

The new Handcraft, which we’re calling “Handcraft 2″ for now since so much has changed, is available for beta testing starting today:

Some things to keep in mind:

We hope you like the new Handcraft. Have fun! 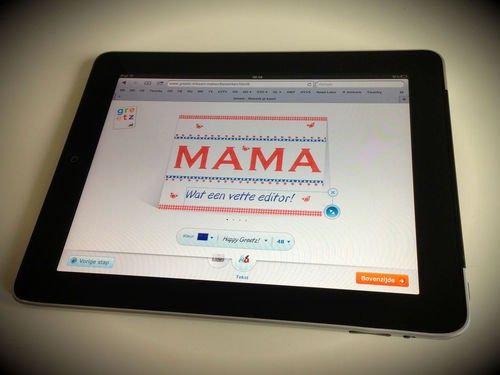 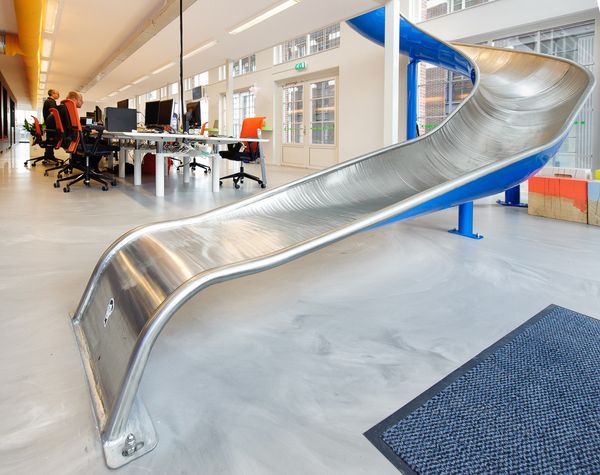